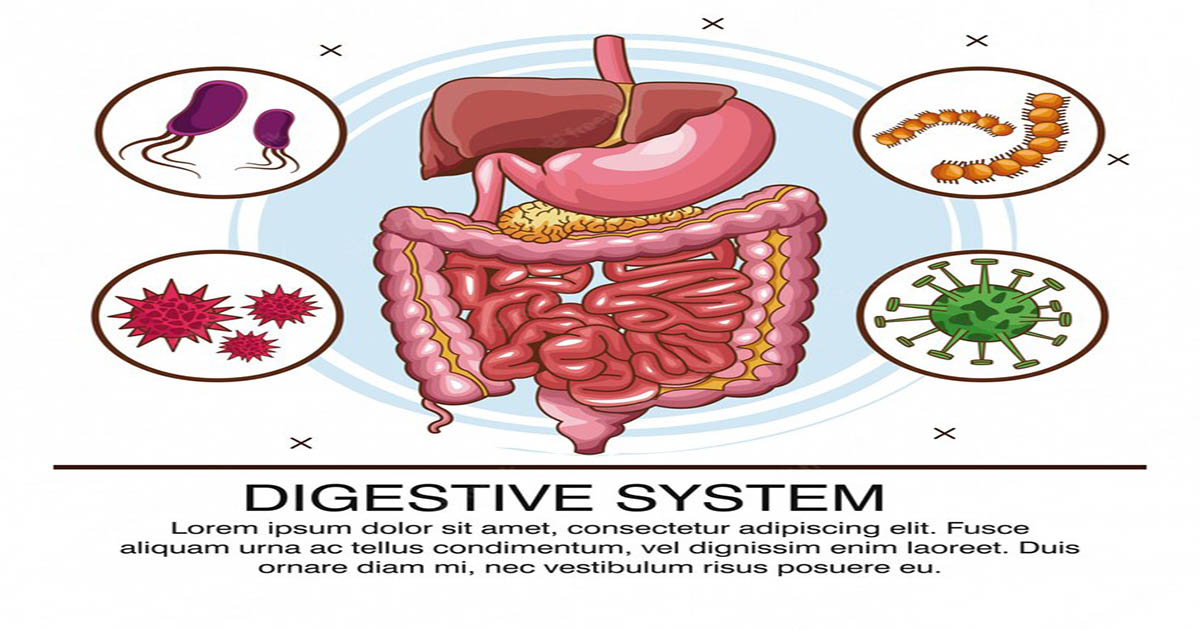 When You Have Digestive Issues : If you have sensitive digestion, it can be tricky to figure out what you can and cannot eat. Certain foods cause more stress to your digestive system than others, and some actually create an imbalance in your body, leading to even worse reactions. And if you’re struggling with symptoms like bloating, gas, cramps or chronic constipation, it’s important to know which foods exacerbate these problems so that you can eliminate them from your diet. Here are seven common foods that should be left off the menu if you have sensitive digestion. Once you know what not to eat, the world of foods that are better for your stomach becomes much clearer.

Sugar, including natural sugars found in fruit and dairy, is bad for any digestive system. The human body is not designed to handle large amounts of sugar, especially when consumed in large quantities. When your digestive system becomes overworked, it can lead to many issues, like bloating, excess gas and indigestion. Because sugar is a carbohydrate, it needs to be broken down into simple sugars by the digestive system and the bacteria in your gut. If you have sensitive digestion, though, the sugar can’t be broken down properly and ends up feeding bad bacteria in the gut, creating an imbalance in the system. This can lead to symptoms like abdominal pain, acid reflux and diarrhoea.

Dairy has long been a source of discomfort for many people with sensitive digestion. This is usually due to lactose intolerance, which affects about 75% of the world’s population. Lactose is the main sugar found in dairy, and most of us don’t have the enzymes necessary to break it down properly, which can lead to digestive issues like bloating, gas and cramps. When you have sensitive digestion, dairy, even if you don’t have an issue with lactose, can still cause discomfort, especially in the lower digestive system. It can also cause an imbalance in the good and bad bacteria in your system, which can lead to even more discomfort.

Processed food is any food that has been altered from its natural state. This can include foods like cookies, cakes, crackers, granola bars, chips and many more. The problem with processed foods is they’re often high in sugar, salt and unhealthy which can wreak havoc on your digestive system. These foods also often have additives that can cause digestive issues, like bloating and gas. If you have sensitive digestion and eat a lot of processed food, be on the lookout for symptoms like abdominal pain, cramps, gas and diarrhea.

Gluten and wheat are two common ingredients used in processed foods. Gluten is found in many grains, like wheat, rye and barley. If you have sensitive digestion, gluten and wheat can cause major digestive issues, like bloating and abdominal pain. Wheat is also used in many processed foods and is often hidden under different names, so it can be difficult to avoid. If you have sensitive digestion, it’s best to avoid gluten and wheat as much as possible. You can also try going gluten-free, which is a trend among people with digestive issues.

Coffee and caffeinated drinks like soda, energy drinks and tea are bad for any digestive system, but they’re especially bad for sensitive people. These drinks can lead to increased bowel movements, irregular bowel movements, acid reflux and stomach pain, making them a no-no for people with sensitive digestion. Caffeine is also a diuretic, which means it makes your body expel more water. When you don’t replenish the water lost, it can lead to bloating and abdominal cramps.

Also refer to : 5 Ways to Boost Your Immunity